The new dining room table you just completed looks great with its rounded edges cut and sanded smooth.  The new cabinet doors look wonderful and add an air of elegance to your kitchen with raised panel cathedral features.

And just how did you accomplish these feats in your woodworking shop?  With your router, of course.  But exactly what type of router did you use?

When outfitting your home woodworking shop, among the first power tools you’ll likely consider, once you have your table saw and miter saw, will be a router.  There are two basic options: a fixed base router and a plunge router.  Which one you choose will depend, in part, on what kind of projects you will be taking on, as well as your general skill as a woodworker.

A fixed base router has, as you might expect, a fixed base.  More importantly, the position of the cutting bit is also fixed.

To be even more precise, and as an example, if you set a fixed base router at a cutting depth of ¼ inch, the cutting bit will extend past the base ¼ inch, and the depth of the cut will be a constant ¼ inch.

The cutting depth is adjustable and can be set at any depth you choose.  Once set, the depth is constant.  In the case of that new dining room table, your fixed base router did that neat trick for you, holding the router handles and moving the router along the edges to round them off.  The constant depth of the cutting bit ensured the rounded edge was uniform around the entire table.

A plunge base router also has a fixed base, but unlike the fixed base router, the cutting bit is housed inside the case of the router and lowered, or “plunged” into the piece of wood you are routing to a pre-set depth.

The cutting depth is adjustable and can be set to your chosen depth, just as with a fixed base router. In the case of that raised panel cabinet door, your plunge base router did that neat trick for you, plunging the cutting bit to your set depth and moving the router along the measured length of the panel.

Router tables make your router a much more versatile power tool as it allows the router to be used upside down.

A circular opening in the table’s surface allows the upside-down router to be mounted to the table so that the cutting bit projects up through that opening.  The wood you are routing is then run over the router rather than running the router over the wood.

Router tables come in a range of sizes and can be either stationary or portable.  Like a table saw, router tables come with adjustable fences to set the wood pieces appropriately for accurate routing.

Router tables can be great for cutting your own molding – baseboard, crown, etc.  They make it easier and faster than if you were using a router alone.  A decent router table can be found for around $200.

Now that we know the players – fixed base router, plunge base router, router table – let’s example strengths, weaknesses, and versatility.

Here’s an excellent general video distinguishing between the two types of routers:

So, which is better?  It depends.

For the newbie, a fixed base router might be the better choice as a beginning router experience.  Someone new to woodworking is more likely to take on simple projects for a while until familiarity with power tools has been established and confidence has been built.

As you might expect, the higher the power ratings, the greater the cutting bit speeds. For the relatively simple task of rounding the edges of your new table, neither great power nor high cutting bit speed is necessary.

The short answer, then, as to which is better is dependent on your experience and your likely projects as you begin your woodworking hobby.  Beginners and more simple projects suggest a fixed base router.

And for the experienced woodworker who takes on more advanced projects, the versatility of the plunge base router is the better choice.

Can You Plunge With a Fixed Base Router?

While words can describe this further, here’s a video that shows the answer better.

With careful measurements and markings, and the use of a fence on a router table, a fixed base router can be used for a plunge cut.  The constancy of depth, once it has been set, is its strength, so you can rely upon a uniform cut.  The fence will keep the lines of the cut straight.

That raised panel on a cabinet door can be created using a fixed base router and a router table.  The extra expenditure for the table improves the versatility of your fixed base router. If you shop carefully, both can be added to your tool and table inventory for about the same money as a plunge router alone.

When tackling a project involving raised panel doors, working with large bits that will require multiple passes to create the correct effect bespeaks the necessity of a router table.  Precision counts in these projects, as you might be joining pieces that were routed separately.

Constant and consistent depth of cut is crucial to such a successful project.  Multiple passes might also be required, so the stability of each piece for those consistent cuts is necessary for a good outcome.

As a beginner’s skill level rises and these more complicated projects become common, the advisability of a router table to use with your fixed base router becomes more important.

The answer to the question, then, becomes yes, you can plunge with a fixed base router, and the effectiveness of that plunge will be protected and enhanced with a router table.

A lot of words, sure, but a few helpful videos as well tell the story about fixed base routers vs. plunge base routers.  If money is no obstacle, and you have space, you can spend the $600 – $750 for both and a router table. 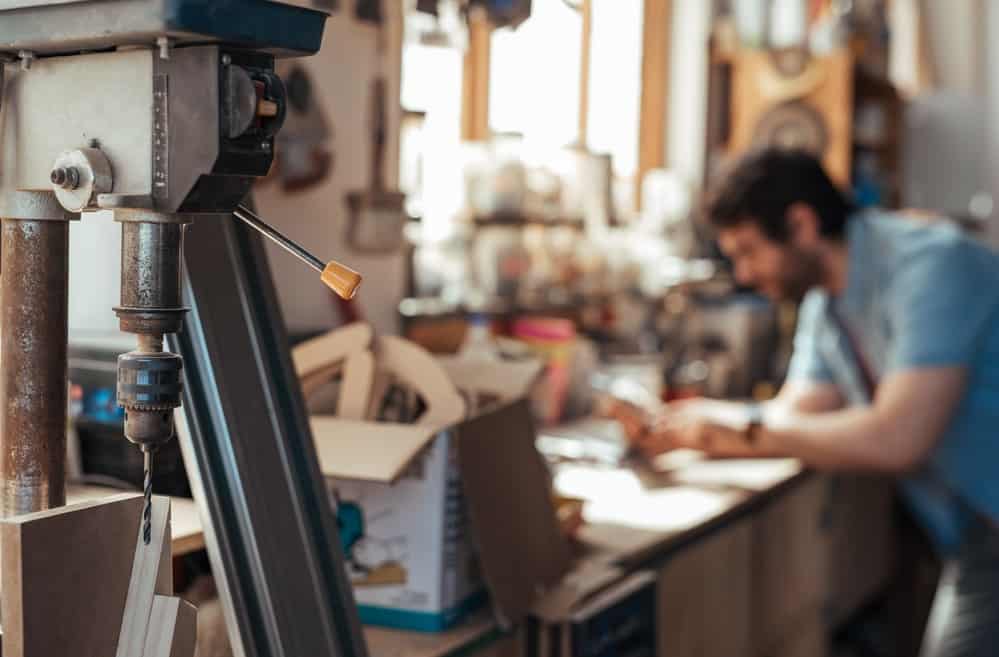 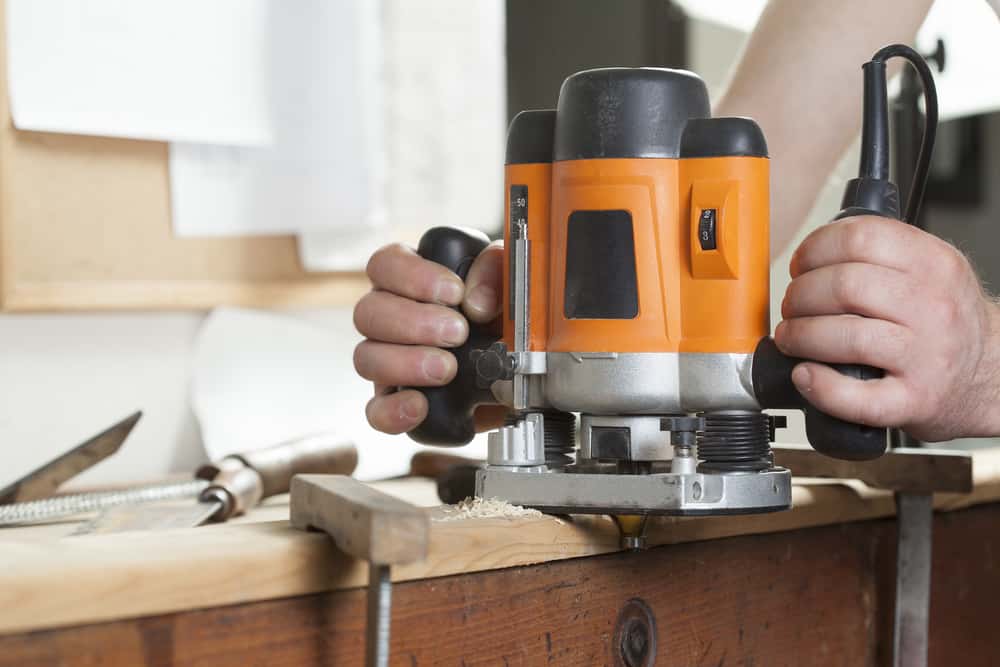 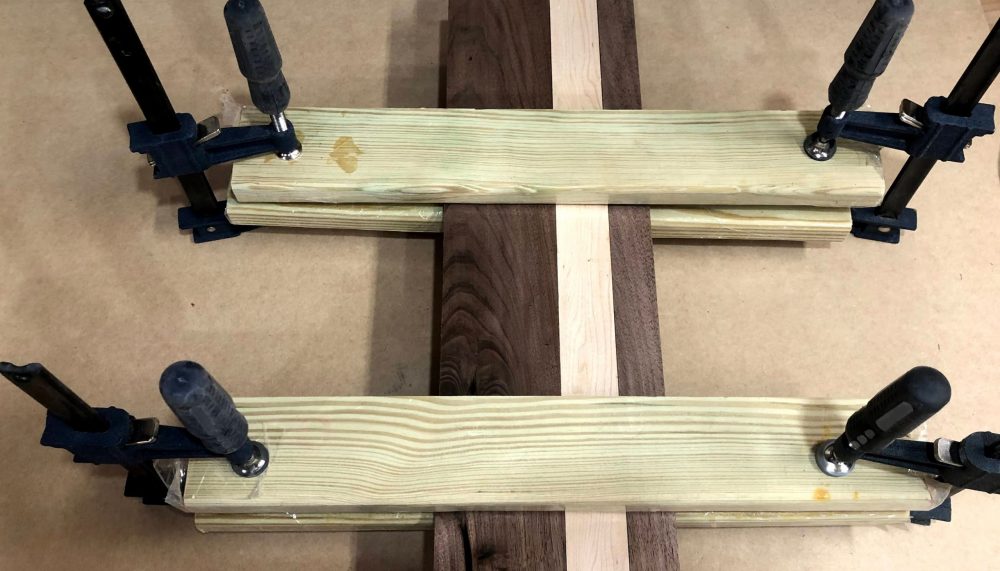 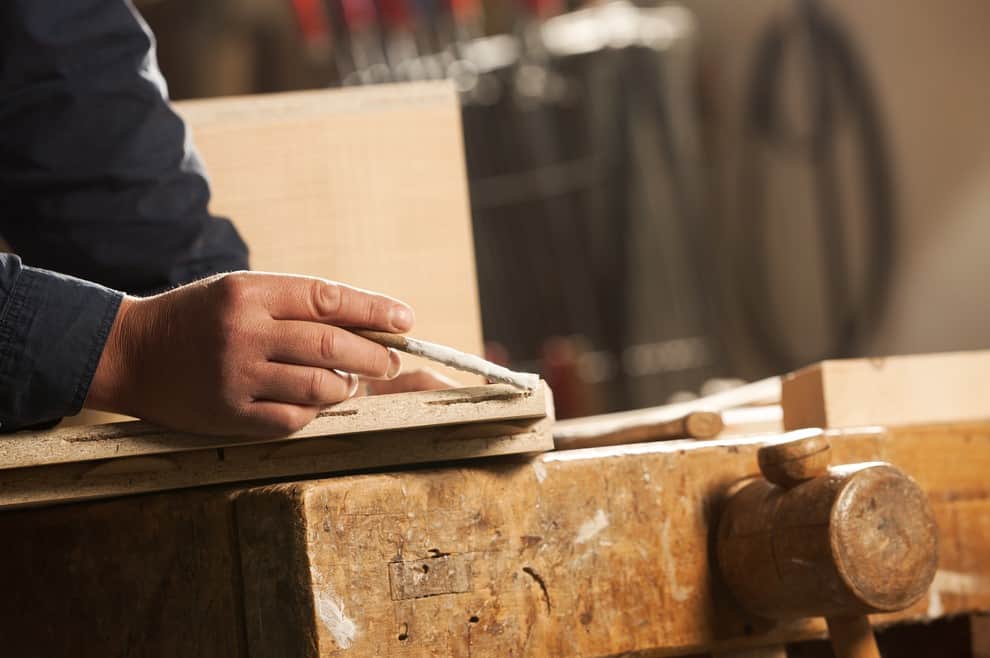 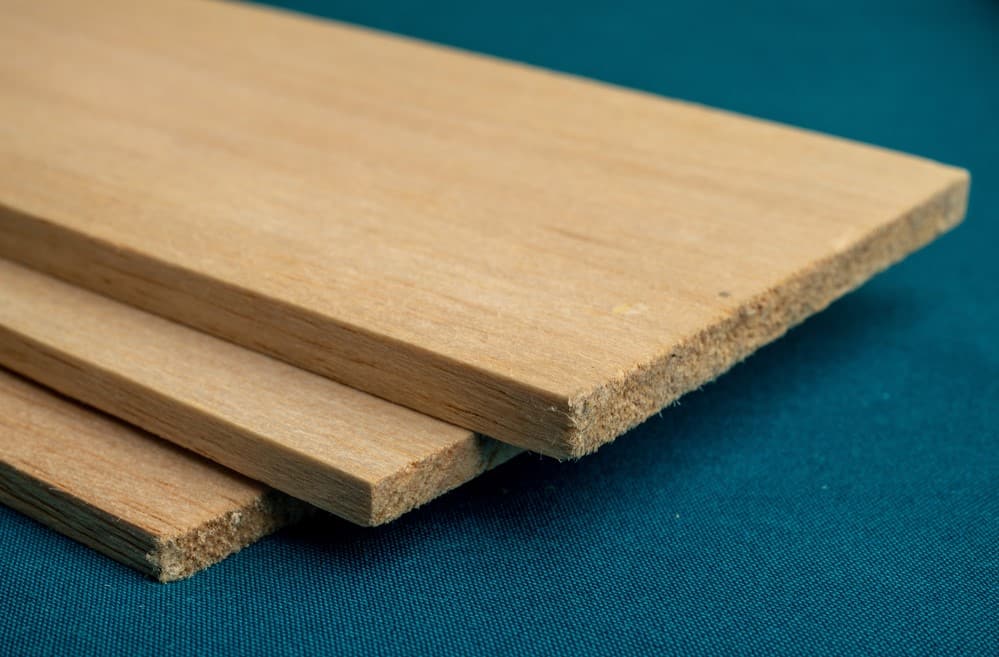