Old school woodworkers were accustomed to simply wrapping a rectangular piece of sandpaper around a small block of wood to smooth down surfaces that could accommodate the block and then use their hands to hold the paper for the harder-to-reach spaces.

But then along came power sanders of all shapes and sizes – orbital sanders, rotary sanders, disc sanders, belt sanders, etc.

As power sanders became ubiquitous, so did the sandpapers that could be used with them.   PSA pads (Pressure Sensitive Adhesive) were followed by hook and loop sandpaper.

What’s the Difference Between PSA Pad Sandpaper and Hook-and-Loop sandpaper?

Pressure sensitive adhesive pretty much says it all.  PSA sandpaper comes in all grits, and with a peel-off back to expose the adhesive, simply attach with a bit of pressure to the power tool of your choice.

Hook and loop sandpaper attaches differently.  The invention of Velcro was introduced to sandpapers, replacing the self-adhesive of a PSA pad sandpaper for an even easier attachment to power tools.

You are probably familiar with Velcro, whether from clothing or shoes or so many other places where it shows up to provide that strong attachment.

Is hook and loop the same as Velcro?

It works in the same way.  Tiny hooks wrap around tiny loops and form a tight connection, and in this case, hold the sandpaper tightly to the surface of your power tool.  Hook and loop sandpaper has a backing made of a similar material.

When the two are pressed together, the hooks catch the loops and bind together.

What are The Benefits of Hook and Loop Sanding Discs?

As for price, hook and loop sanding discs run a bit more than other discs.  However, the convenience of use makes up for the extra cost, as does the reliability that leads to fewer wasted discs.

How To Attach Hook and Loop Sandpaper

We’ve talked about the sandpaper, but let’s look a little deeper into the mechanics.  There are the pads, and there is the sandpaper.  One has the hooks, and one has the loops. It’s the same with a Velcro tab on your pants or sneakers.

How Do You Convert A Sander To A Hook and Loop?

Although not all orbital sanders are hook and loop type sanders, there is a solution, and

the answer is easy, actually.  The solution is to use a conversion kit. It’s exactly as it sounds, too – they convert your non-hook and loop sander to a hook and loop one.  Conversion kits are available at both the large DIY stores and online, and they are not expensive.

Rather than spell it out in words, though, it is easier and quicker to offer a video that demonstrates how easy it can be.

What is The Strongest Hook and Loop?

These products can be purchased in 15-foot rolls, although that’s a lot for a simple conversion job mentioned earlier.  It’s also expensive, as you would expect from the leading brands in the industry.

If it’s a conversion job in front of you, the smart choice is a conversion kit.  They are easy to find and not especially expensive.  The video we’ve offered shows you just how easy the conversion can be.

Once you’ve attached your hook and loop sandpaper pads to the sander and applied a little pressure, the sandpaper is going to stay in place for the job.  Pants, sneakers, sanders – – they all work well with the hook and loop advantage. 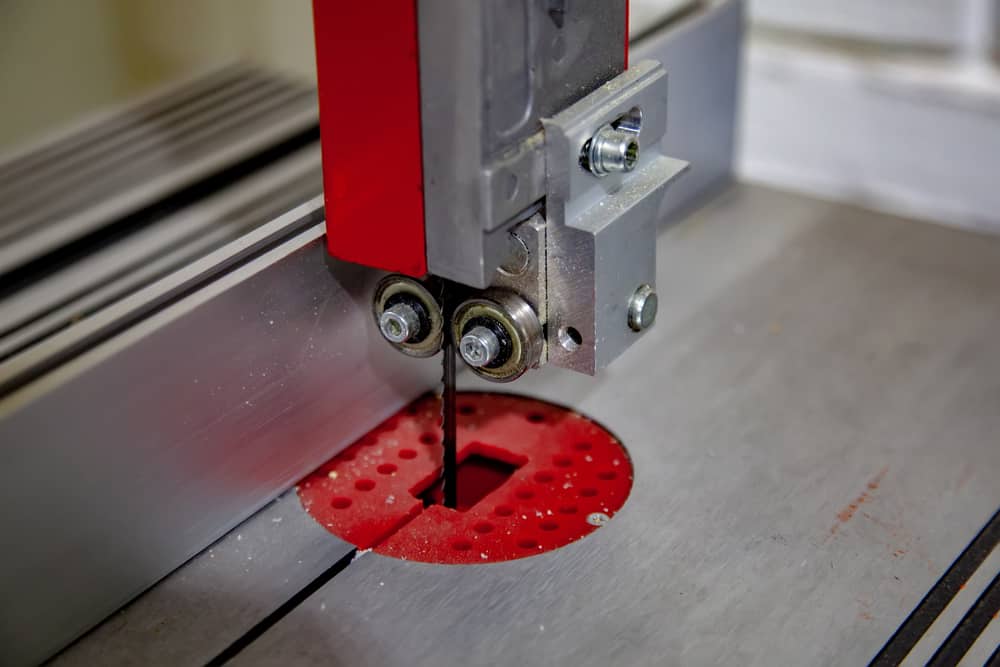 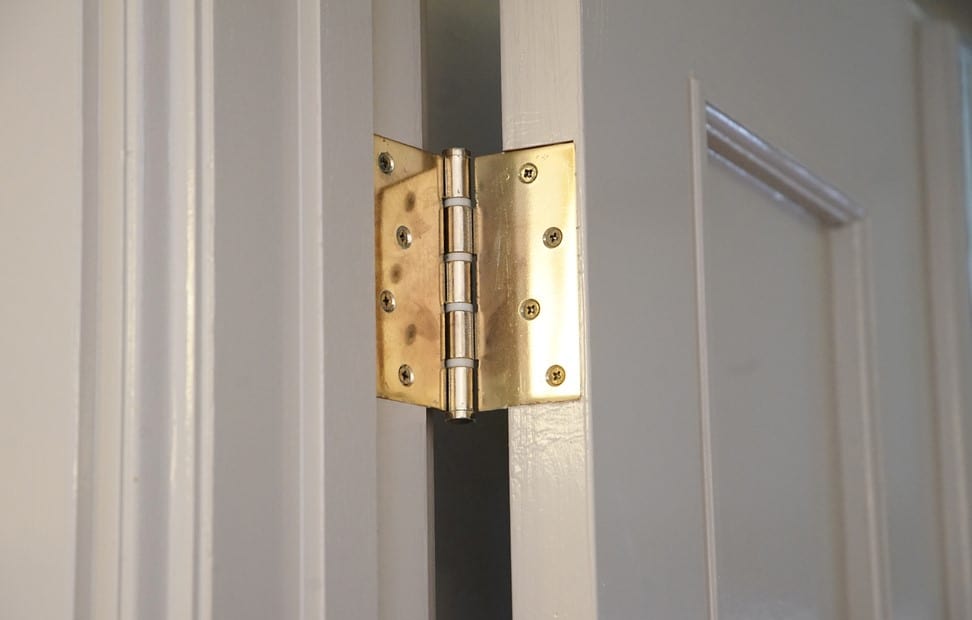 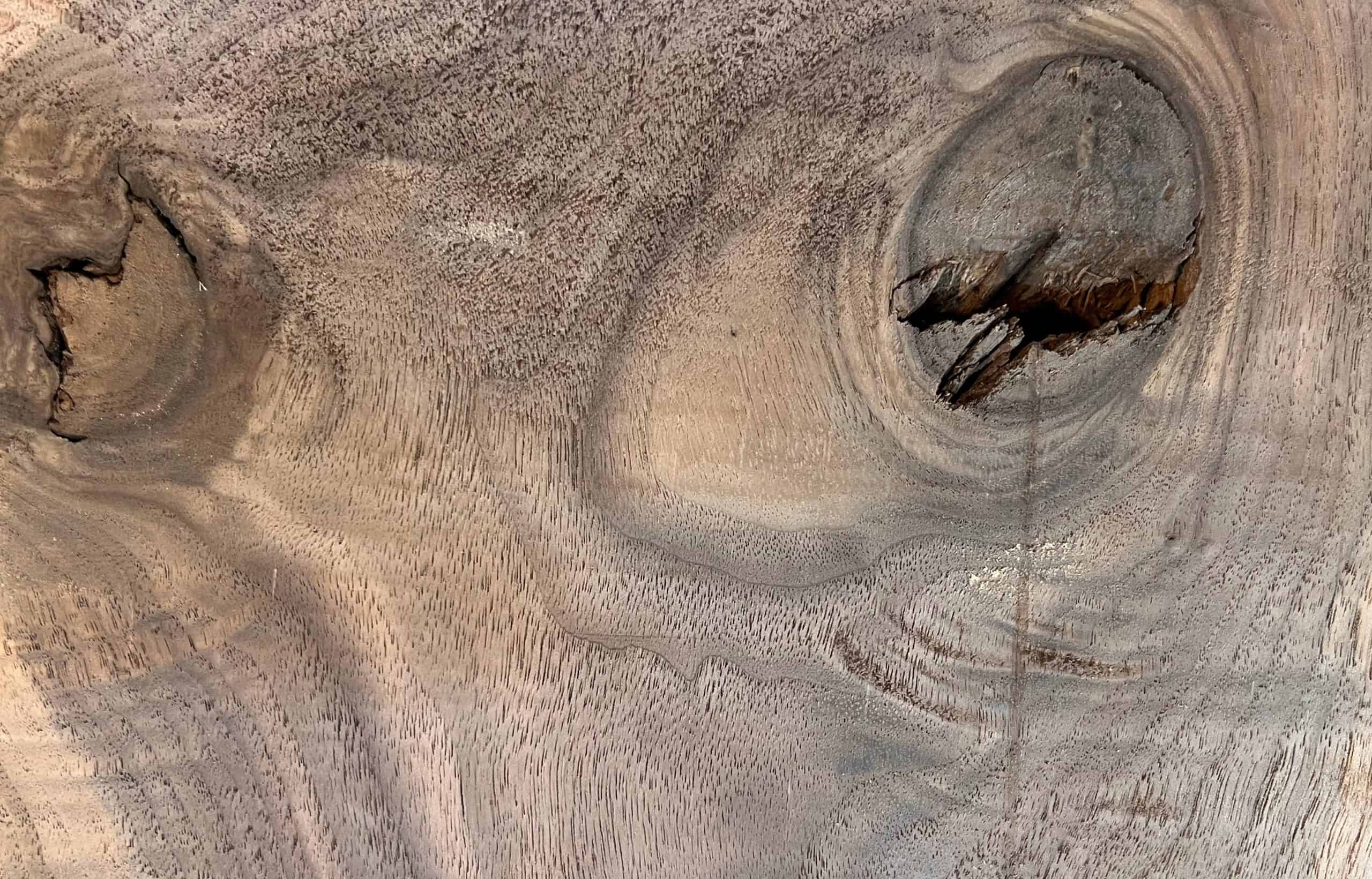 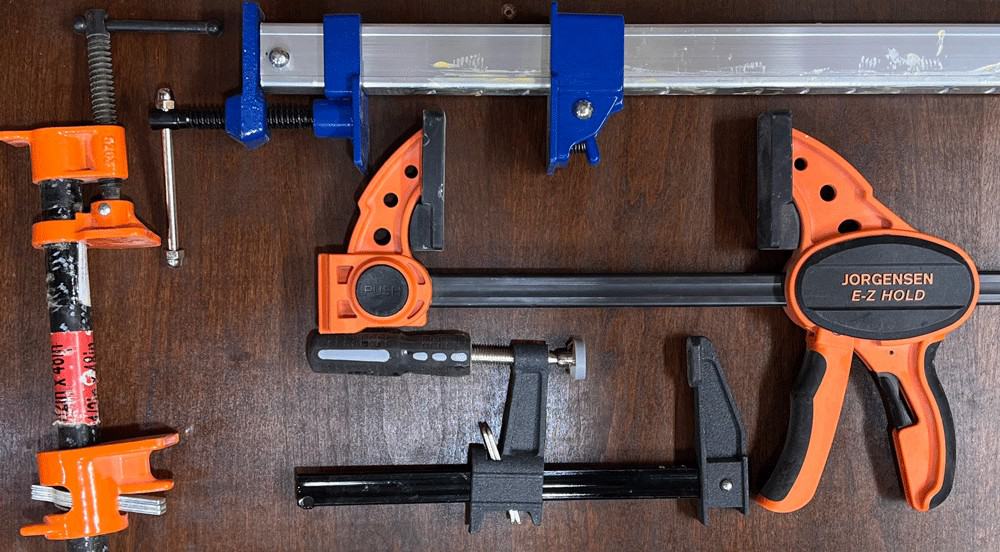 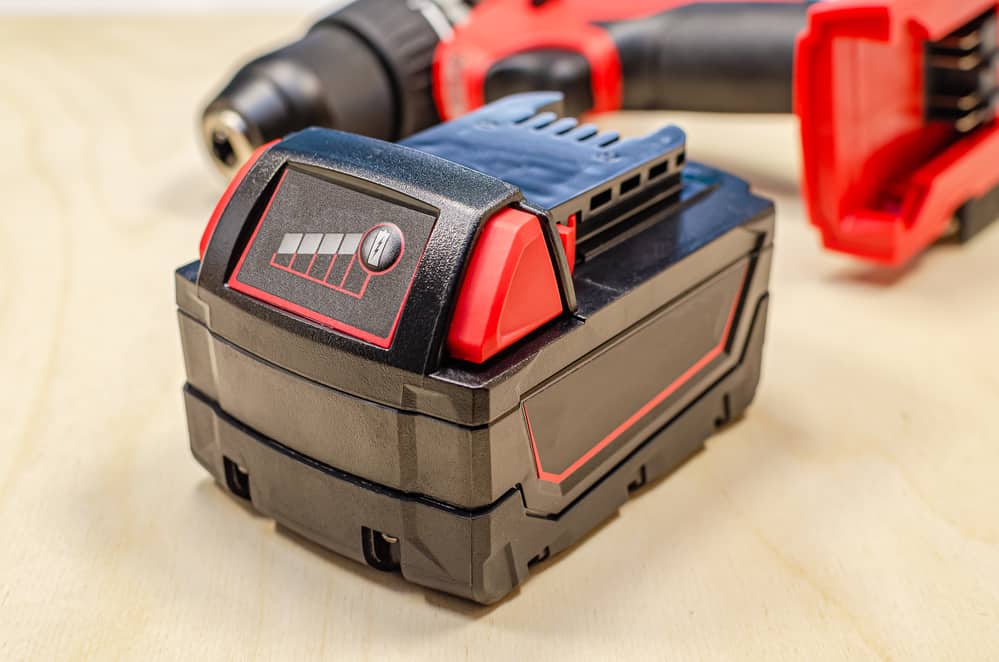 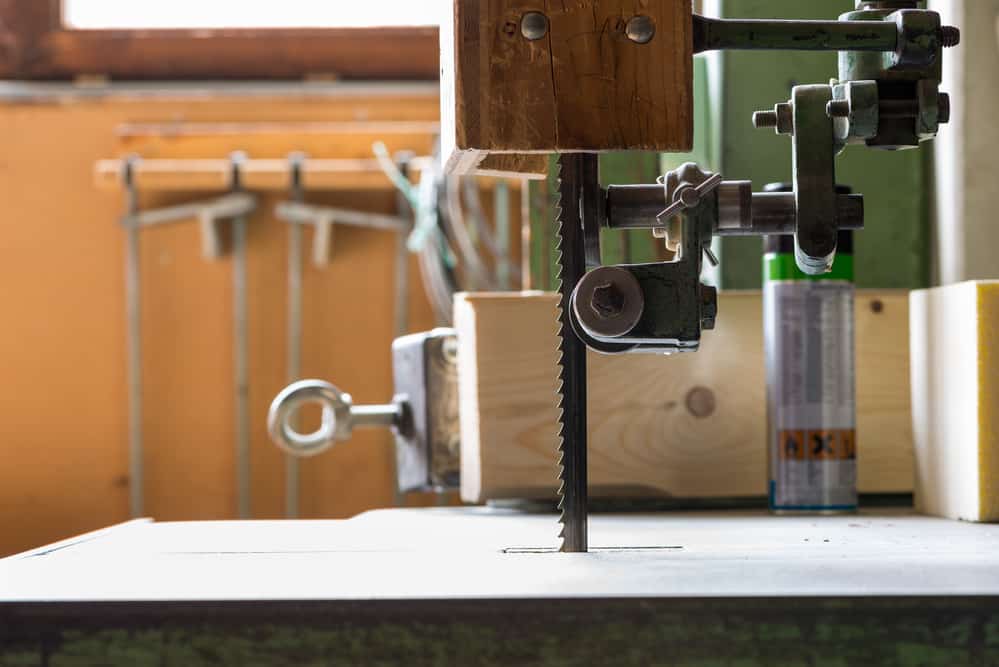