I remember the first time I used linseed oil.  I didn’t know what it was, but it had been recommended as a treatment for the door threshold step on my new house years ago.  I was told it would protect the step from the elements, and that I should apply a new coat from time to time to extend that protection.

Since then, I’ve learned a lot about linseed oil, and have used it on more than just that door threshold step.  I know, for instance, that raw linseed oil has many uses and did not start out as the wood preservative I first came to know.

These uses of flax oil, or as it has come to be called, linseed oil, in its purest form has been with us for centuries.  As it has evolved over the centuries from at least as long ago as the 6th century CE from which there is written evidence of its use.

In the US, linseed has been produced since 1793.  While linen produced from the flax plant fiber was its most important product, the oil became equally important for its wide-ranging uses.

Here is an interesting stat for you:  a 56 lb bushel of flaxseed is processed, it will produce two main byproducts:  about 20 lbs of linseed oil; and, 36 lbs of meal.

The meal is used as a high-protein ingredient in animal feed for a number of farm animals.  While it has a lot of competition in that use, including soybean meal, cottonseed meal, and corn oil meal, its valuable premium qualities of amino acids in its protein make it preferential to farmers in that competition.

Its uses have expanded to include:

And it continues to show up in diets as a protein-packed ingredient with a nutty taste.

Flaxseed oil came to be called linseed oil, as we mentioned, but it is important to know that commercially available linseed oil contains additives that are poisonous and should never be consumed.  However, flaxseed oil in its pure form is both safe and nutritious to include in your diet.  It is a common dietary supplement in pill form prized for its high omega-3 fatty acids content.

Linseed Oil As A Wood Preservative

It fully penetrates wood when applied, and provides strong protection against all elements.  It should be applied only on bare wood or wood that has already been oiled.  Any other finish, like paint, varnish, or wax will prevent the penetration of the oil into the wood.  Those finishes should be removed fully down to bare wood before linseed oil is to be applied.

It’s easy to apply – whether with a brush or a cloth and brings out the natural color and grain of the wood.  However, it takes a long time to dry, which is its biggest knock in woodworking.  That means furniture, flooring, and front door steps, can’t be used right away or while the linseed oil is drying and curing.

A refresher coat of linseed oil is a good practice each year, too.  It will extend the life of the workpieces and keep them fresh-looking.

The drying time of linseed oil on your wood, though, is frustrating for the impatient woodworker.  That frustration led to the idea to “boil” the oil first.

Boiled Linseed Oil and Its Advantages 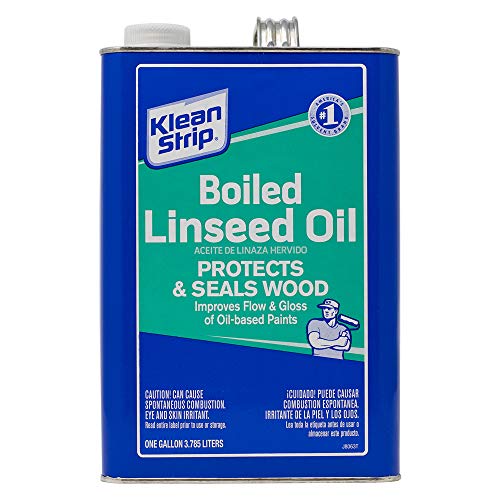 The boiling of the oil reduces the drying and cure time to 1-3 days instead of the 1-2 months required of linseed oil.

We know that dry and bare woods are like sponges and absorb liquids easily. It will suck up the boiled linseed oil, which will penetrate deeply into the wood to provide protection to it.  Protection from water is limited, though, as linseed oil does not make the wood waterproof.  For that degree of protection, an additional layer of protection, like a polyurethane or a varnish, will be needed.

Its deep penetration soaks into the grain of the wood to which it is applied and bringing out good contrast and character from the wood.  It’s not a surface treatment – it really does soak into the wood fibers, and strengthens the wood throughout.

The use of boiled linseed oil will leave a soft and softly yellowing color behind as it cures, and if not exposed to sunlight will darken a little over time.  It protects against scratches in the wood and from changes in humidity.  There will be less expansion and contraction in the wood and cracks will be less likely to occur.

Boiled linseed oil is a good wood protector both indoors and outdoors.  Not only does it beautify the wood, it offers protection from both sun and water damage.  In outdoor applications, it should be re-applied yearly to extend that protection.

It’s very effective in bringing old wood back to life, too.  As in all applications of boiled linseed oil, you want the wood to be fully dry and bare before, as any moisture trapped inside the wood when the oil is applied will lead to decay and rot.

Thinned boiled linseed oil should be used only for a first coat, a primer if you will.  The second and third coats should be undiluted for the most protection.  Be sure to wait until each coat has fully dried before each subsequent coat.

Here’s an interesting video on oils in general but with a good discussion of boiled linseed oil and its use.

And, in the spirit of opposing views, here’s a fellow that doesn’t use boiled linseed oil.  However, it’s not about the oil itself so much as it is about disposing of the cloths used to apply the oil.  Since we’re a safety first woodworking shop, we think it’s worth watching.

It’s also a very easily affordable wood finish, is environmentally friendly (but not consumable), and is easy to apply.  A couple of coats, and covered with a  surface finisher like poly or varnish, and you will have a beautiful and well-protected piece of furniture or floor. 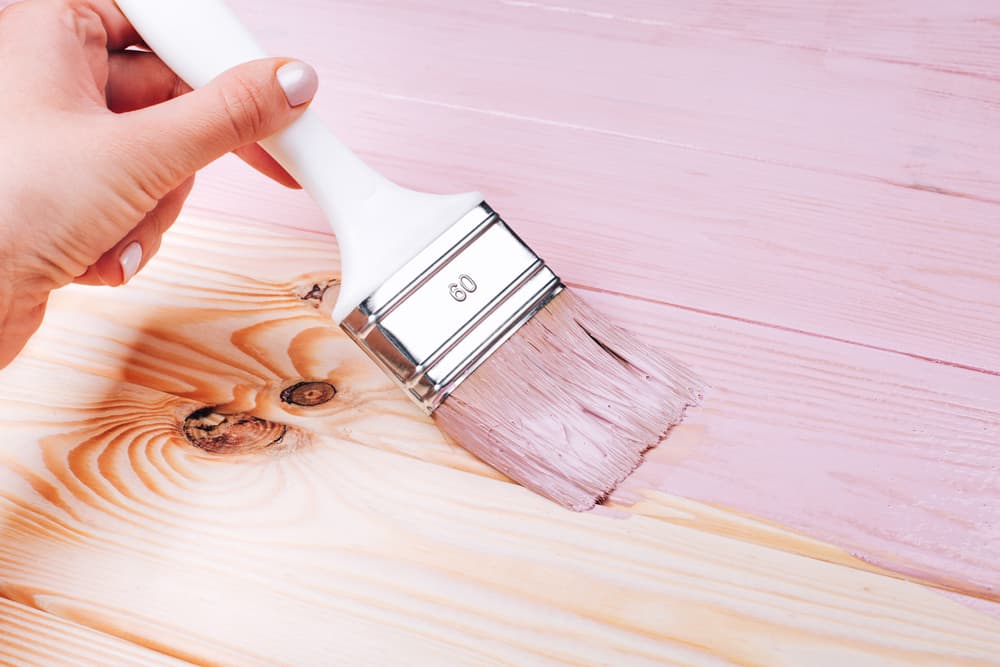 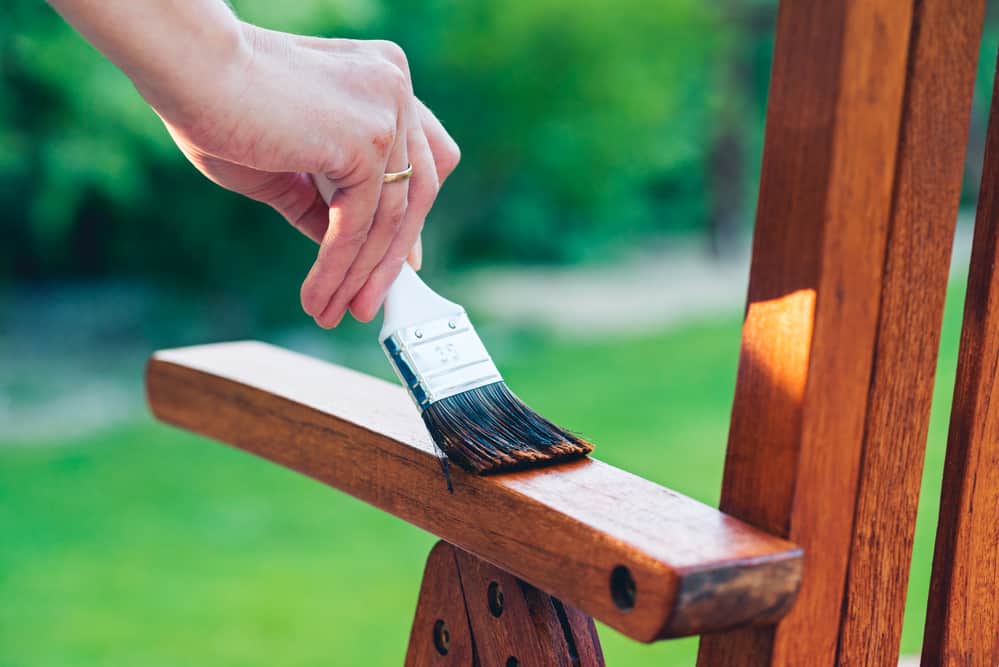 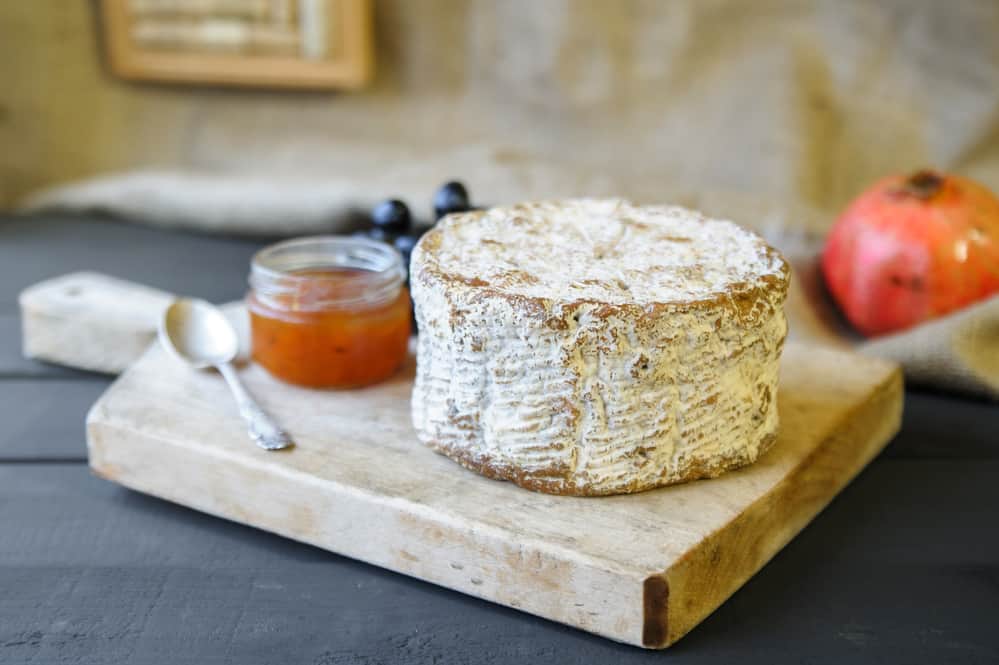 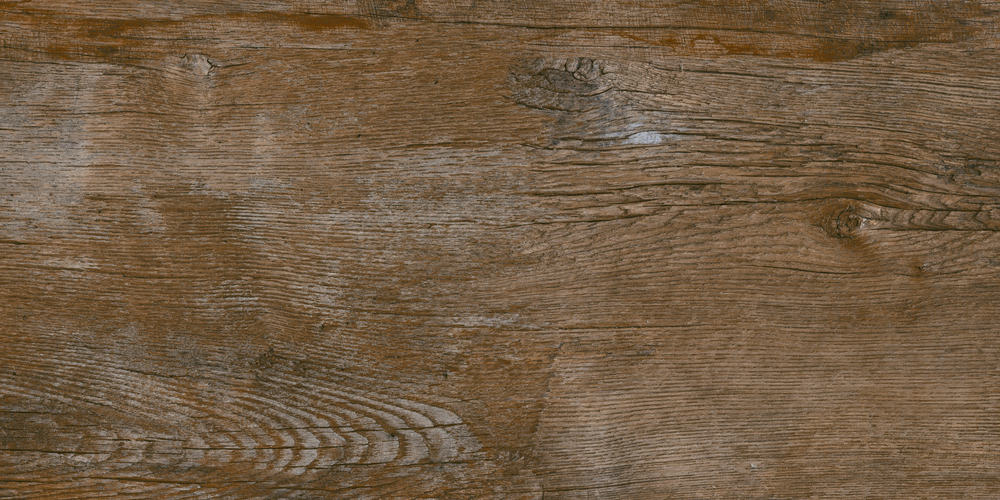 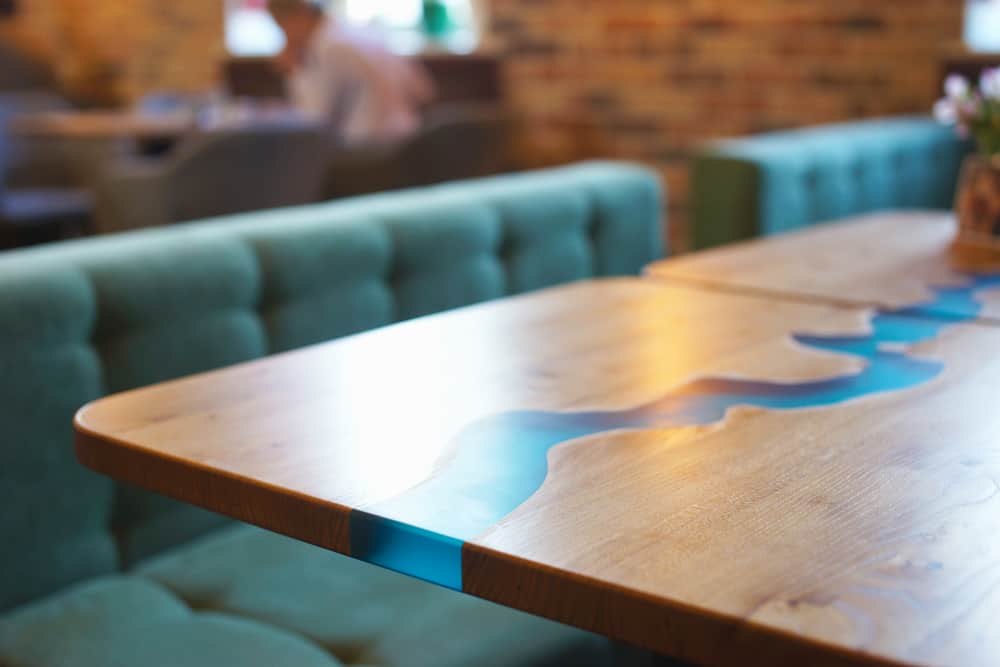 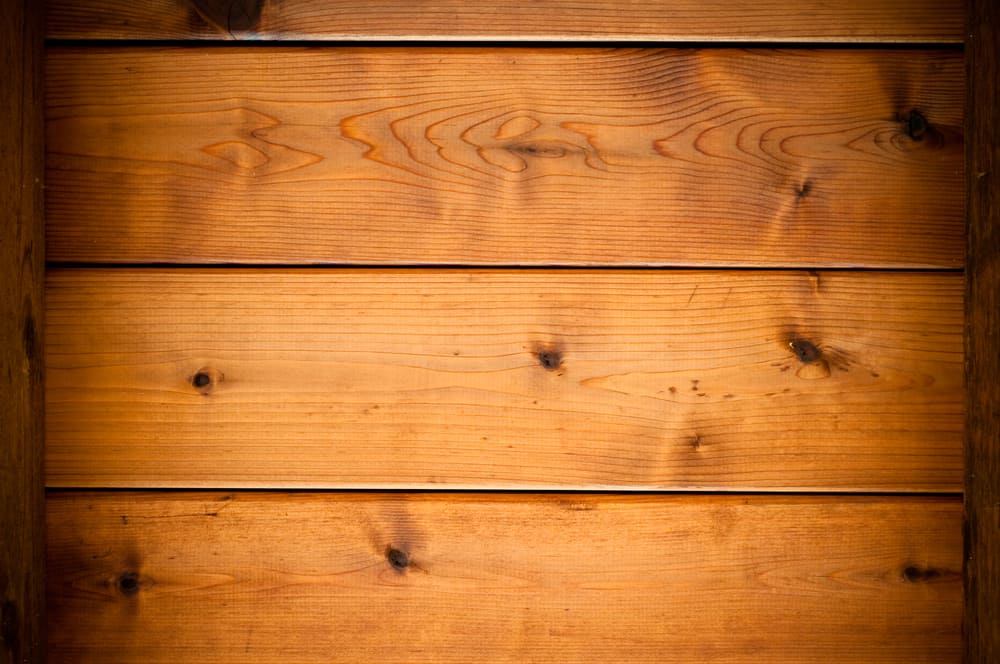