We all know what abrasives are and the role they play in our woodworking projects.  Abrasives have been used for millennia, going back to our ancestors who used stones to shape and sharpen tools and weapons.  We know that sandpaper came into use during the 13th century in China – crushed shells were adhered to parchment paper and it was used to smooth surfaces.

Even precious stones have been used as an abrasive.  Garnet is one such gemstone, the birthstone for January, representing friendship, loyalty, and devotion.  It can be crushed into sharp-edged pieces that are used to grind and smooth surfaces.  In fact, it is still used today as a common abrasive distinguished by its red color.

Sandpapers are not the only common abrasive, though.  If you have filed your fingernails after trimming them, you’ve likely used an emery board.  Emery, also called corundite, is a dark, granular rock that is used to make abrasive powder.  It’s been replaced as an abrasive by synthetic alternatives and is used now mostly on the emery boards and for polishing glass and non-skid materials.

Now we turn our attention to another line of products from Festool – Abrasives.

In the category of sanders, it also offers sanding blocks/sponges,  rolls of abrasives, and sanding blocks with dust extractors.  It’s a wide offering of sanders and sander accessories like the abrasive pads used on those sanders. 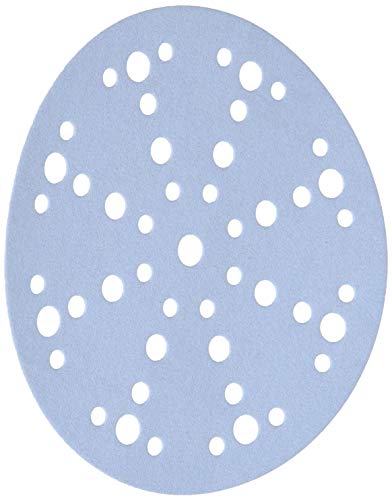 Granat is one of the abrasives from Festool.  It is Festools’ longest-lasting and highest-performing abrasive.  It is well suited for most all applications, including:

It is considered a high-performance and versatile abrasive known for its longevity.  It is durable enough to be used with such hardwoods as cherry, mahogany, and oak, yet gentle enough to be used with soft woods like cedar and pine.  Its lower grit options work well to smooth uneven woods and remove paint, removing tougher wood fibers, while its higher grit numbers can produce a mirror-smooth finish.

It is composed of hardened aluminum oxide and synthetic resin and is closed coated.  Its abrasive granules cover the paper fully from edge to edge and are held tightly to it with the synthetic resin.  This prevents cracking and tearing even during a vigorous sanding.

Granat sandpaper comes in sheets and rolls for power tool use, and sponges for hand sanding in nooks and crannies a power tool can’t reach. 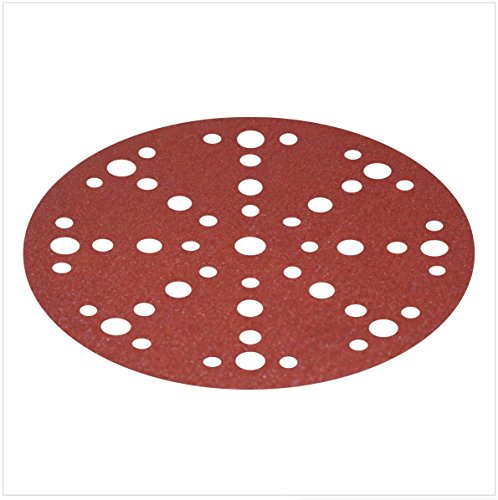 A second sandpaper option from Festool is Rubin 2.  We’ve all been frustrated with abrasive papers that become unusable by debris buildup or outright tears after just a few minutes of use.  Rubin 2 was created to eliminate those problems.  It is very good at shredding wood fiber as it works, and constructed to prevent buildup or clogging from materials being removed from the workpiece.

It was developed specifically for natural wood, wood composites, and veneers, and its special coating is the secret to shredding wood fibers and preventing clogging.  It can be used on hardwoods like oak and maple, softwoods like pine and fir, tropical woods like teak and ebony, and wood-based products.

Festool boasts that its Rubin 2 sandpaper will remove materials at a 30% faster rate than other sandpapers, and work down through multiple layers of wood easily.

Comparisons/Contrasts of Granat and Rubin 2 Sandpapers 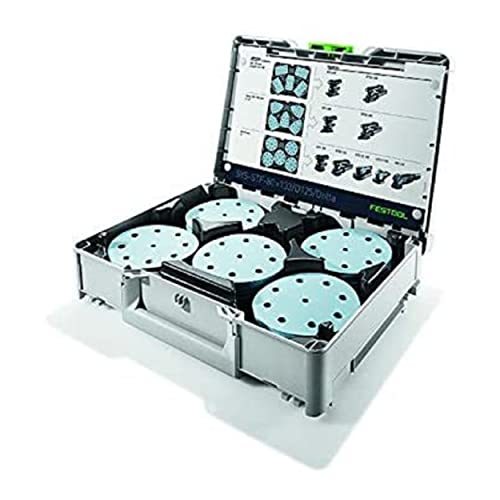 Each sandpaper is closed coated – the abrasive granules are spaced close together on the paper.  This contributes to a more uniform abrasion,  holds the paper together strongly to prevent tearing, and also prevents clogging.

Granat sandpaper was designed to be versatile and long-lasting.  It is a good choice for a variety of materials and applications, including woods, plastics, acrylics, and composites.

Rubin 2 sandpaper was developed specifically for sanding bare wood.  Hardwoods and softwoods alike are fair game for this sandpaper, and it toughs its way through wood fibers aggressively and multiple layers of wood in one piece.

Granat sandpaper is offered in grits ranging from 40 to 1500.  This range suggests its versatility, from the coarser lower grit numbers to the extremely high grit number that can polish even hard plastics and acrylics.  Granat is also well-suited for sanding painted surfaces and clear-coat varnishes, and even drywall.

Rubin 2 sandpaper is offered in grits ranging from 24 to 220.  That lower 24 grit suggests its strength on bare wood, digging out wood fibers and removing more material in layers on bare woods.  That higher 220 grit suggests it can be gentle enough to offer a finer finish on wood surfaces, too.

Here’s a video that breaks down the various Festool Abrasives available for use with Festool tools.

You are starting to get the picture between these two Festool sandpapers.

Granat is its general purpose, long-lasting, versatile use, abrasive, and best selling sandpaper.  It can tackle a variety of materials well, and comes in a very wide range of grits from #40 – #1500.

Rubin 2 is a more specific purpose, extremely durable, beast of a sandpaper that is the good choice for uneven woods, the removal of a lot of material down through multiple levels of wood fiber, and still be ready for more.  Its grit offerings are more limited in range from #24 – #220, and it was developed specifically for bare wood, wood composites, and veneers.

Which one you will choose depends on the project, the wood or other material, and the measure of sanding power your project needs.   We do have 2 general recommendations for you, too.

High quality, durable, versatile, task-specific, and reasonably priced, Festool Granat and Rubin 2 abrasives are a good choice.  If you’ve spent the extra money to equip your shop with Festool power tools, stay with Festool for the sandpaper accessories. 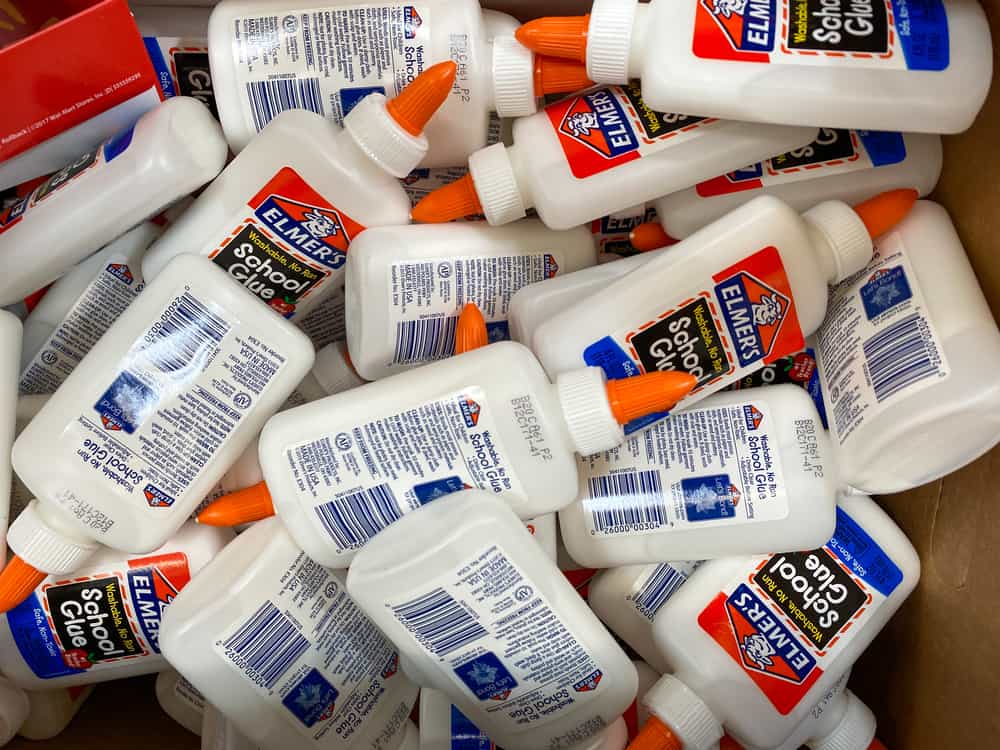 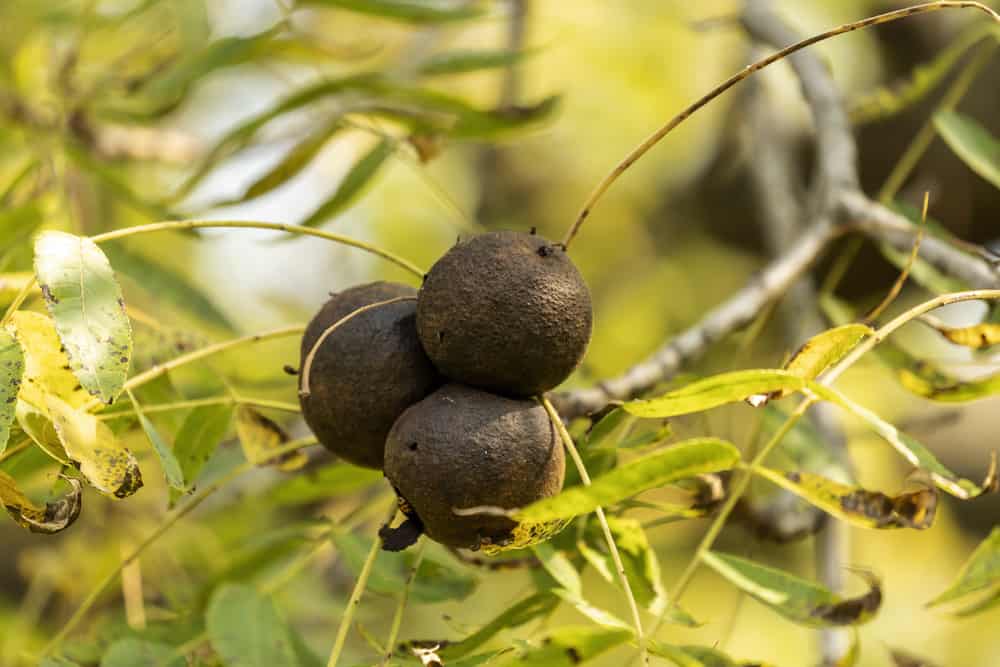 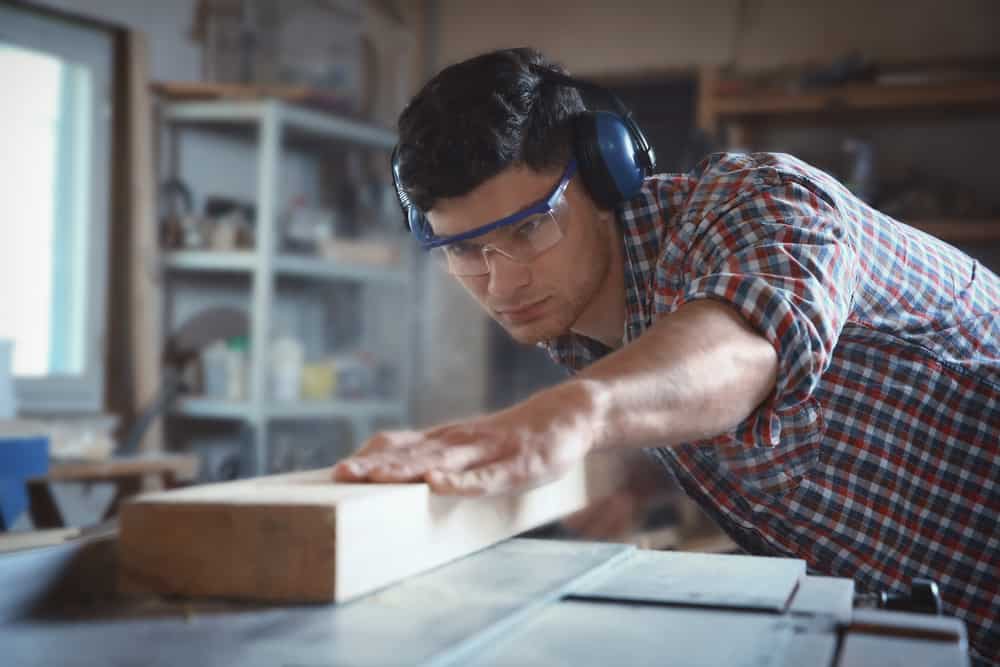 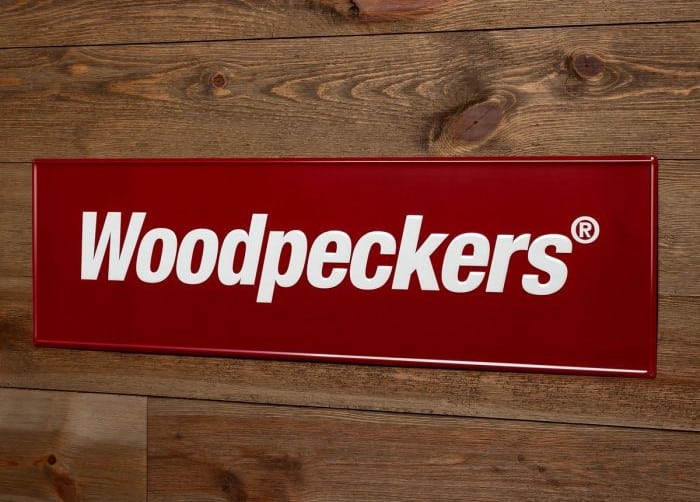 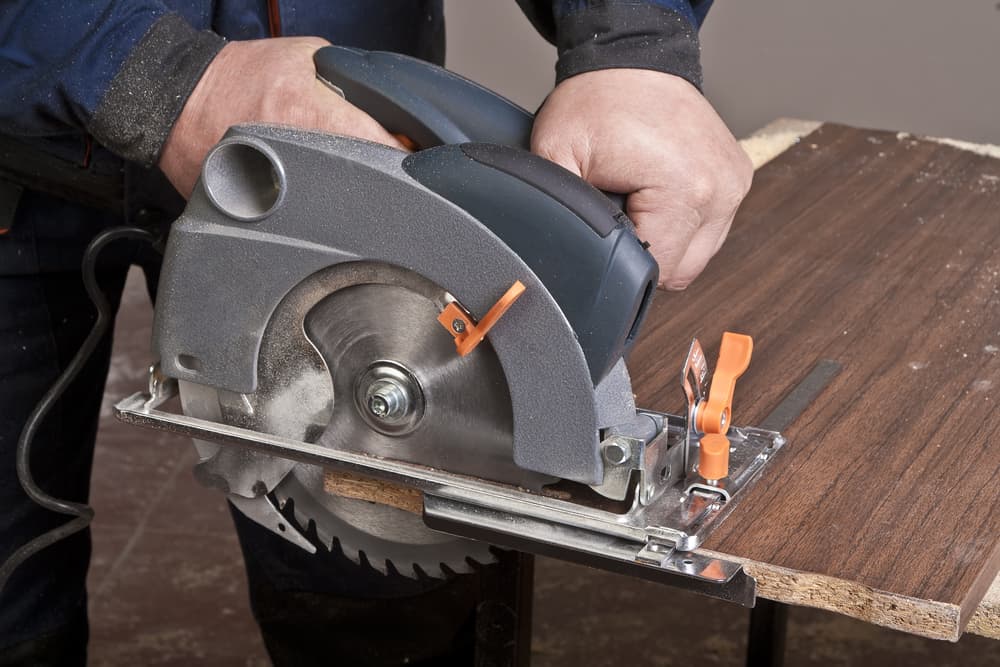 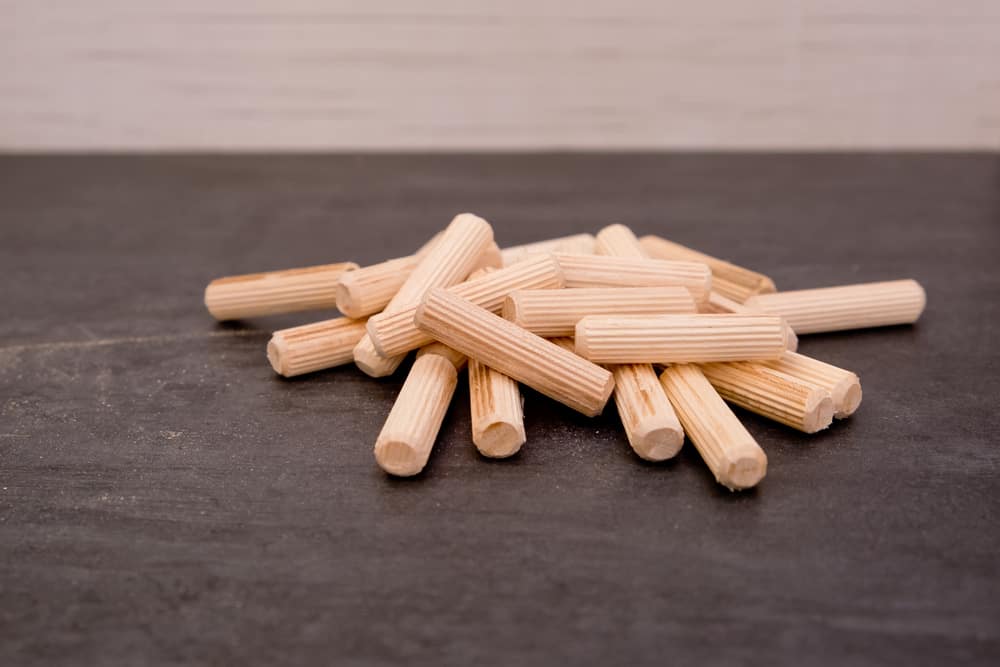