Among the many types of screws to choose from are:

What is a Construction Screw? 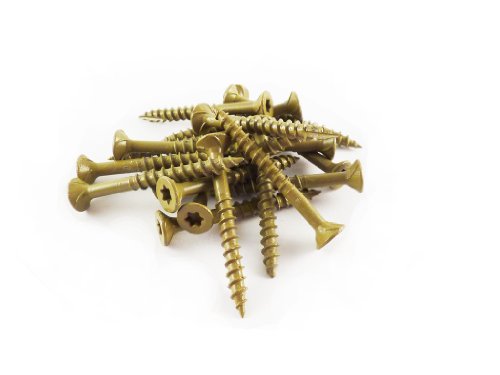 Construction screws, sometimes called structural screws, are long and tough screws that are used for holding together building structures and supports that need long-lasting connections. They are heavy-duty fasteners that can provide a stronger and more secure connection on a building’s structural components than other screws.

They have prominent, notched threads for at least half of the screw’s length, with a solid metal bar that ends at the screw head. Most construction screws will have a “shoulder” or textured area between the thread and bar that helps anchor the screw.

Construction screws will range in size from 3.2” to 12.6,” suggesting they are best suited for large-scale use. That extra length well beyond the length of traditional screws offers the added measure of strength and holding power that befits large-scale structural application in building construction.

Construction screws are usually made with coated materials. These coating materials aid in rust resistance while at the same time reinforcing the strength of the screw.

Made from stainless steel or bronze, construction screws coating material is usually zinc. These structural screws are thin and high strength and are also made of galvanized steel that is very strong and heat-treated. They can be used in place of lag bolts or screws and help cut down on time and drilling effort.

What Are Deck Screws? 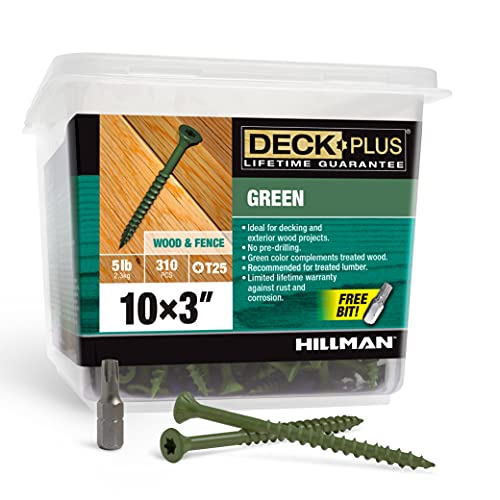 Having built a 200 sq ft outdoor deck in the garden 2 years ago, we’re pretty familiar with both deck construction and deck screws. Pressure-treated, ground contact graded lumber was used for the project, and we’re really happy with the way it turned out. As an aside, here’s a recent piece about pressure-treated lumber for outdoor projects.

Deck screws are designed to countersink so they lay flush to or just below the wood surface. They feature coarse threads and a smooth upper shank and are made to resist rust and corrosion.

Deck screws tend to be self-tapping, meaning they can tap their own hole as they are driven into wood, a specific type of thread-cutting that does not require a pilot or starter hole. While some come with a Phillips head, most come with a star-drive head like the ones we used. In fact, the star-drive bit for the power drill came in the box of deck screws.

Deck screws are mostly made with stainless steel or zinc. They run in size from 1 ⅝ “ to 4” in size. We used 3.2” length deck screws for our deck. They are specifically labeled on the box as “Decking Screws,” so there is no confusion. When you go to one of the big DIY stores or your local hardware store and ask for decking screws, you simply want to make sure the label identifies them as such.

Deck screws are somewhat bugle-shaped, with a flare that prevents them from sinking too deeply into the wood. Too deep, and you run the risk of cracking or splitting. They tend to lay flush with the surface of the wood.

Their threads are sharp and deep, and drilling them into decking is relatively easy and fast. Once the line is marked along the joist below, drilling becomes a quick process across the deck boards.

Since they are mostly made from stainless steel and galvanized metals, they possess rust and corrosion-resistant properties that make them perfectly suited for outdoor projects like decks, and thus the name, although they are well-suited for any other outdoor use as well. As long as they are ACQ-compatible to meet today’s pressure-treated lumber standards, they will do their job well on your deck, just as they have on ours.

The Difference Between Construction Screws and Deck Screws

We’ve described each to you so far, and some of the differences have become obvious. In appearance and size, material composition, and in use, they are different, notwithstanding each is considered a wood screw.

Deck screws are not made to resist shear-like bolts, bolted joints, and construction screws. However, deck screws are made to hold 75 – 125 lbs, and higher grade deck screws can even accommodate up to 200 lbs per screw. As such, they are plenty strong for decking on a well-built joist frame beneath.

You can also increase the holding strength of deck screws by choosing to double up on screwing the decking onto the joist platform. There are also deck screws with coarser threads (more space between each thread) that will hold strong when used on soft surfaces. Since much of the pressure-treated lumber is yellow pine, a softwood, this works well on decking as it has on ours.

While we were not able to find a video for you specifically comparing construction screws with deck screws, and since our most recent experience is in the construction of a large deck in the garden, we offer a video specifically on deck screws and what to look for in choosing the right one for the job.

After all, that’s how we started this piece – the right screw for the right job. For your outdoor projects, but especially for that new deck you want to build, the smart choice is decking screws. For structural strength in buildings where screws are not exposed to the elements, choose construction screws. Each is well suited to its respective purposes and will serve you well. 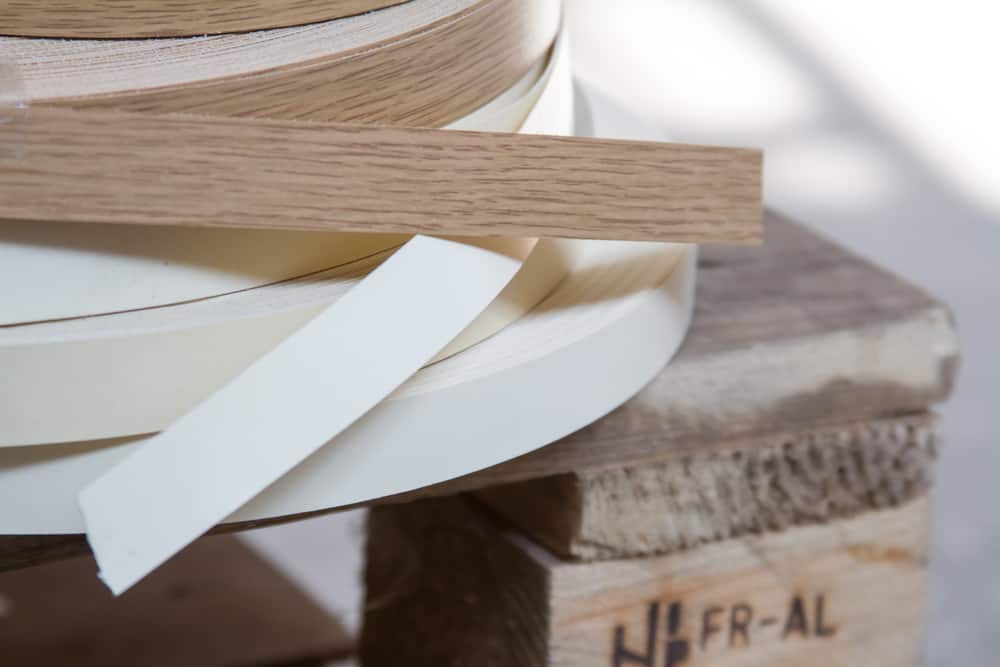 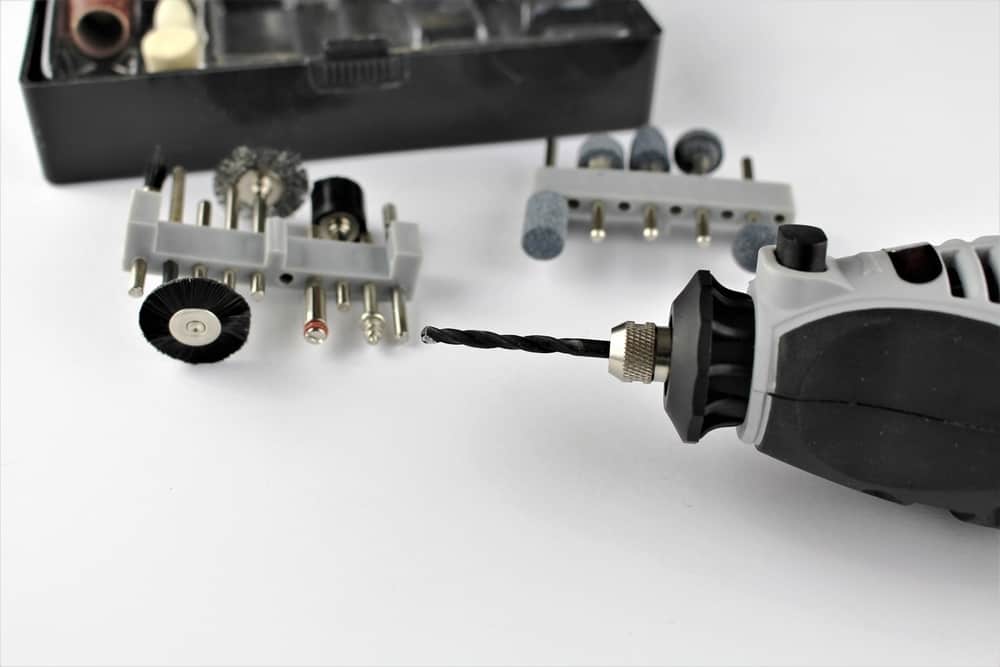 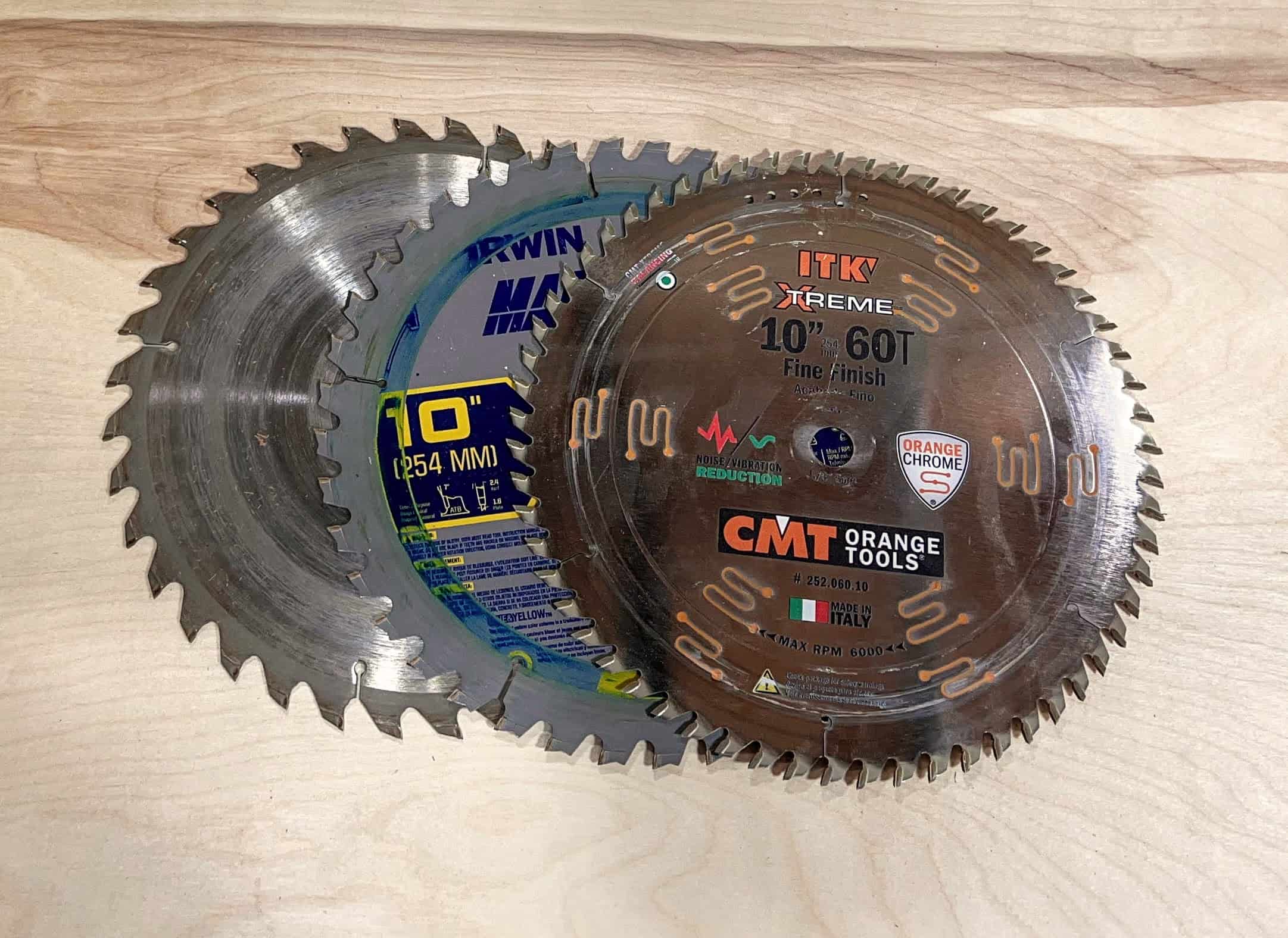 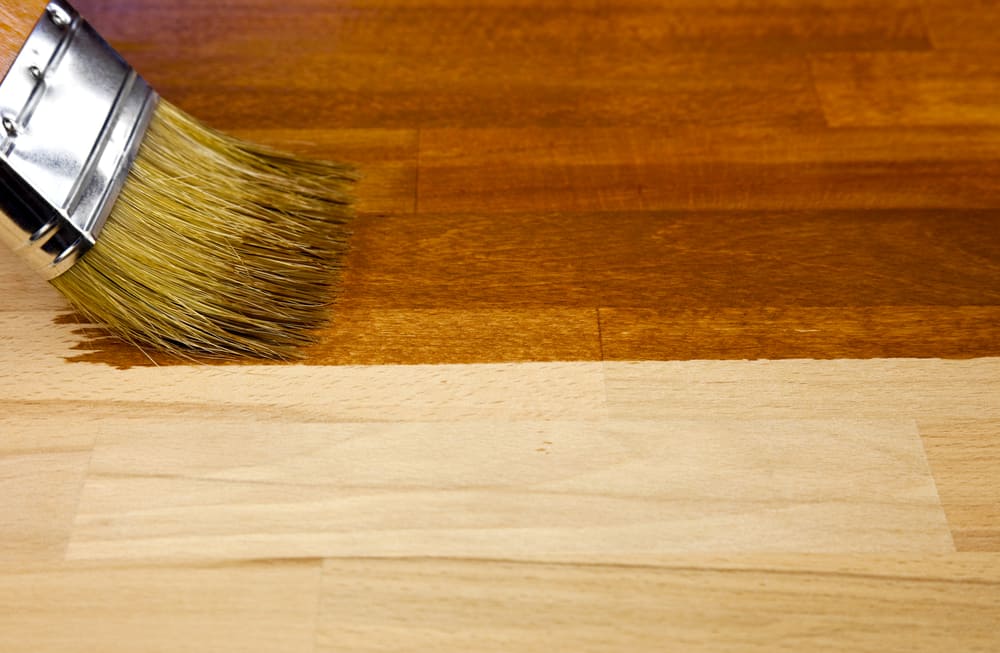 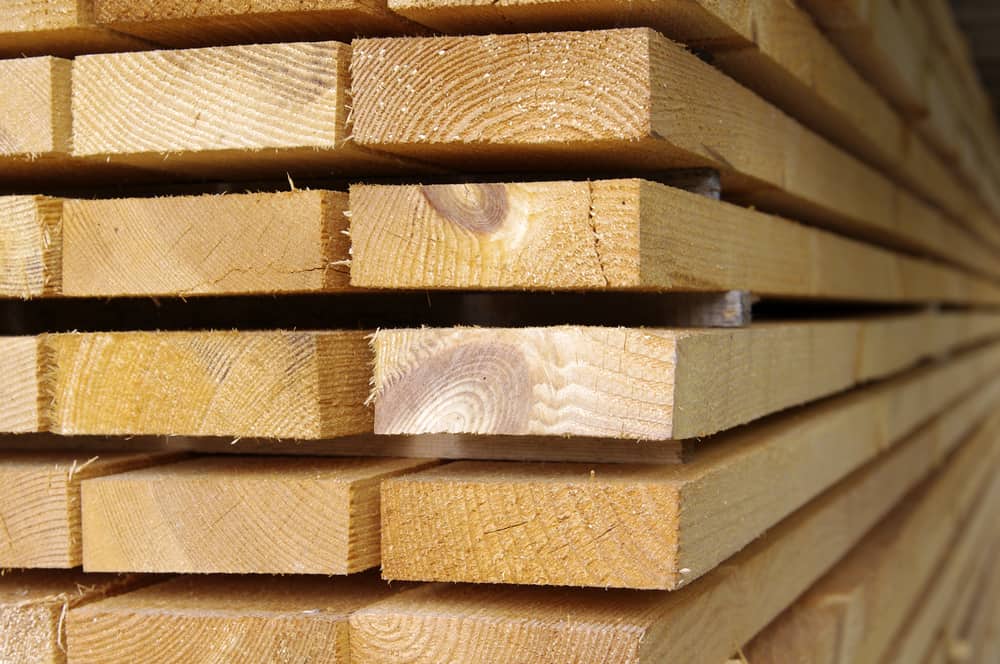 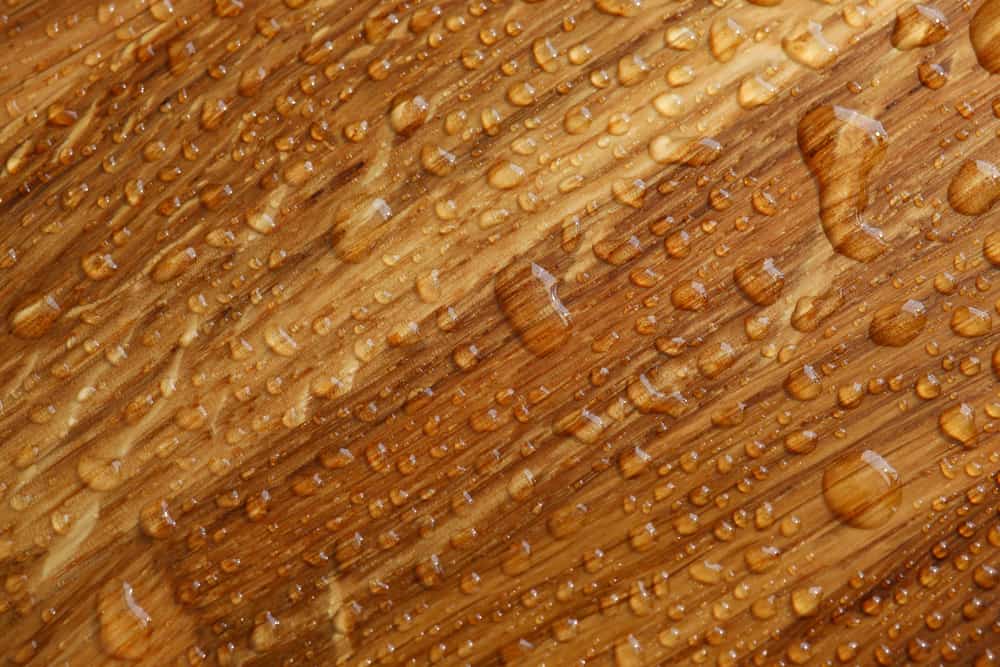